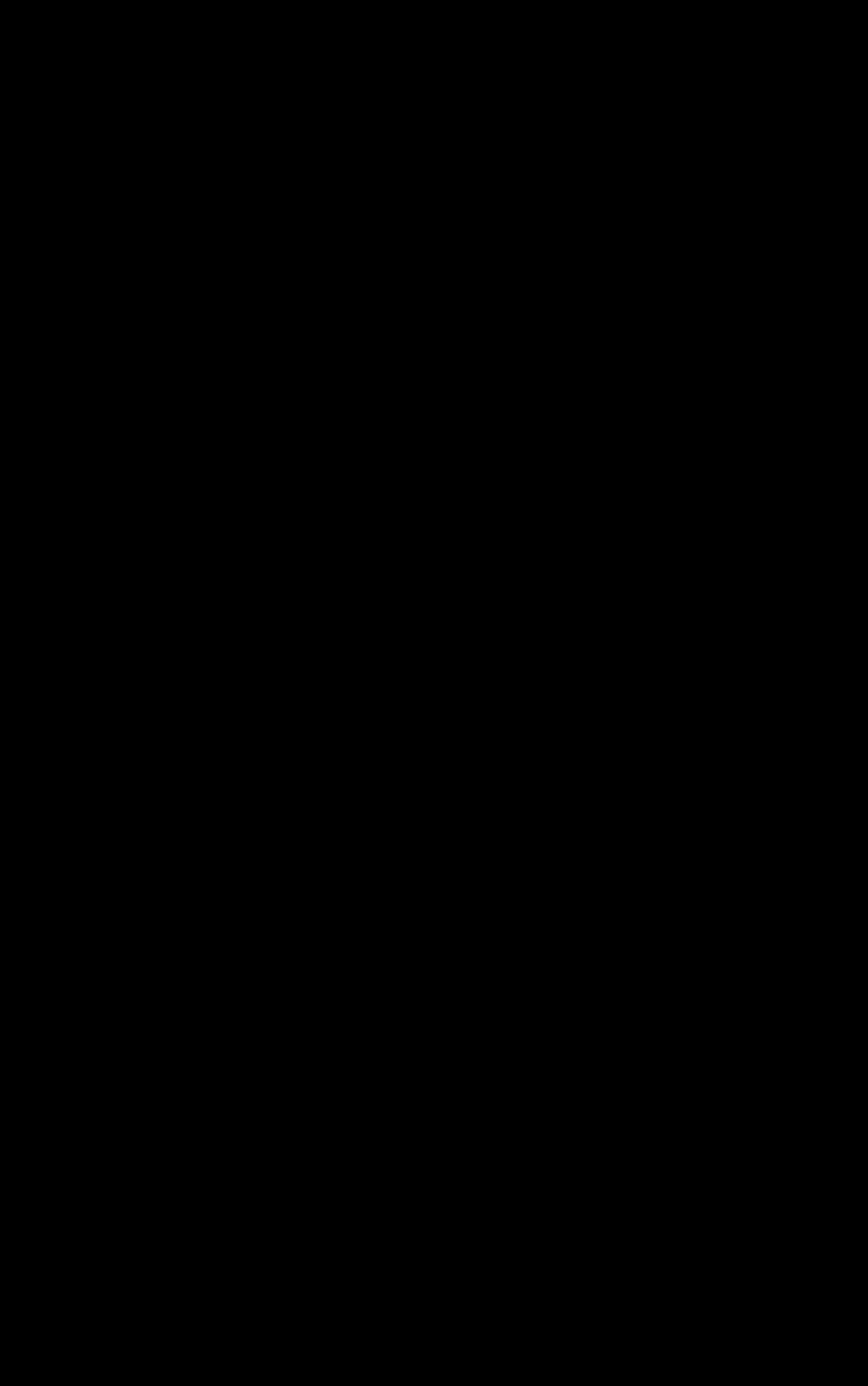 I’ve been lucky enough to count Disney as a client for the whole of my career and have added Paramount, Warner Bros. and 20th Century Fox along the way.

Since designing the Mulan website back in 1998, I’ve gone on to design and subsequently lead my teams in producing digital creative across dozens of international, European and UK campaigns - in fact I’ve created content for over 100 films across the major film studios.

While the requirements for each film campaign varies, I’ve been responsible for dozens of campaign websites, literally hundreds of games, display advertising, interactive applications, print collateral and even internal studio presentations, most requiring localisation across more than a dozen territories.

A brief snapshot of some of the vast amount of Disney digital markerting content I’ve been responsible for across UK, European and Global campaigns. 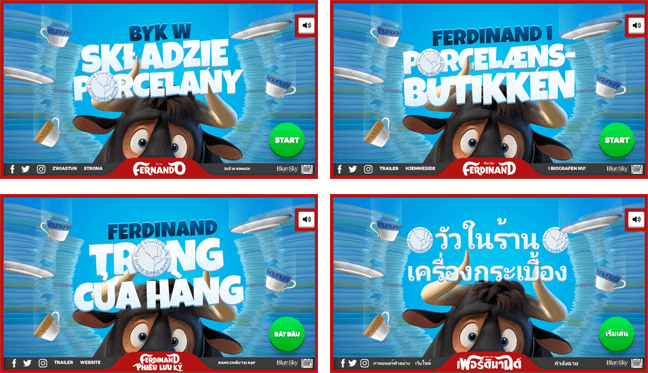